Unmissable From the Air, This Jack Ryan Promo Is the Largest Rooftop Ad Ever – Adweek

While Los Angeles may feel like an endless landscape of billboards from the ground level, those flying into the city mostly just see swaths of brown and black roofs framed by streetlights and traffic.

So for now, window seat passengers should be glad to have something to look at, even if it is just text-only ad for the upcoming second season of Amazon Prime series Tom Clancy’s Jack Ryan.

Covering multiple structures, the ad takes up an impressive 50,000 square feet, which is only slightly smaller than a football field (57,600 square feet).  FlyBy Ads, which created the ad and specializes in rooftop placements near airports, says this is the largest rooftop ad of all time—and the first of its kind to be lit at night. 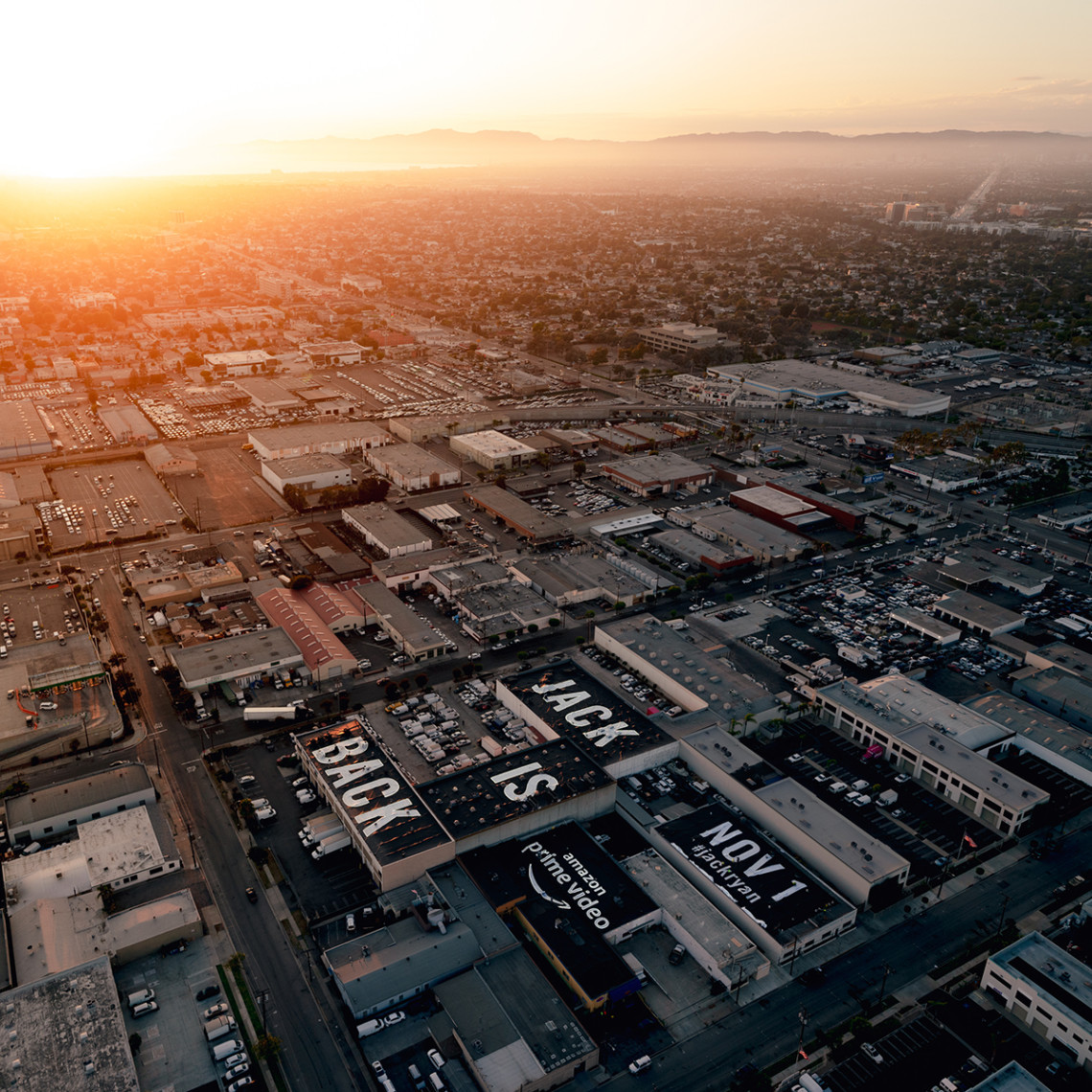 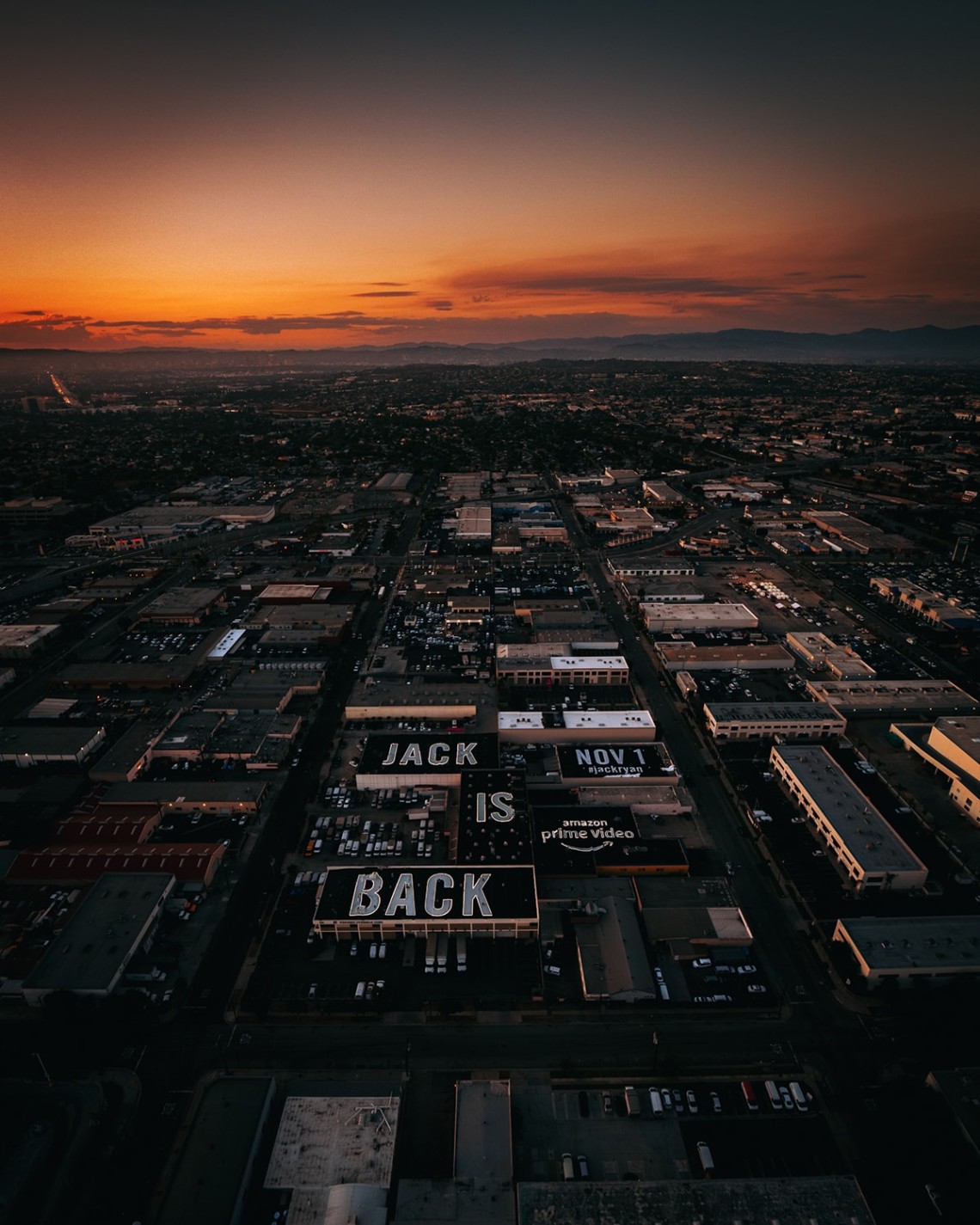 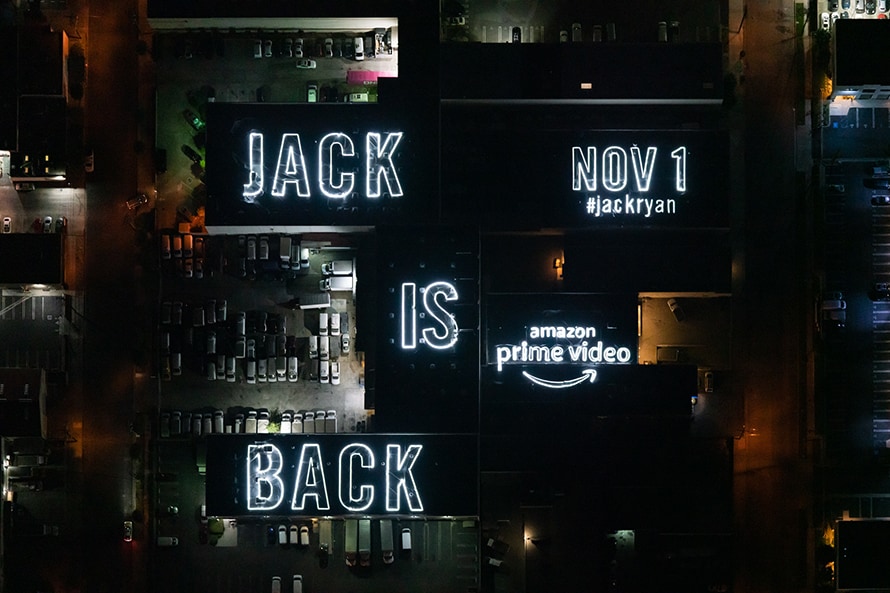 Here’s a video taken from the air to show the ad’s transition from day to night:

The second season of Jack Ryan will hit Amazon Prime on Nov. 1. To help give the ad—and the show’s return, of course—a visibility boost, Amazon CEO Jeff Bezos even tweeted it out: