Facebook announced the debut of two new Pokemon games on Facebook Gaming, which were built on the social network’s Instant Games platform. This is the first time The Pokemon Co. has created video game titles for Facebook Gaming. 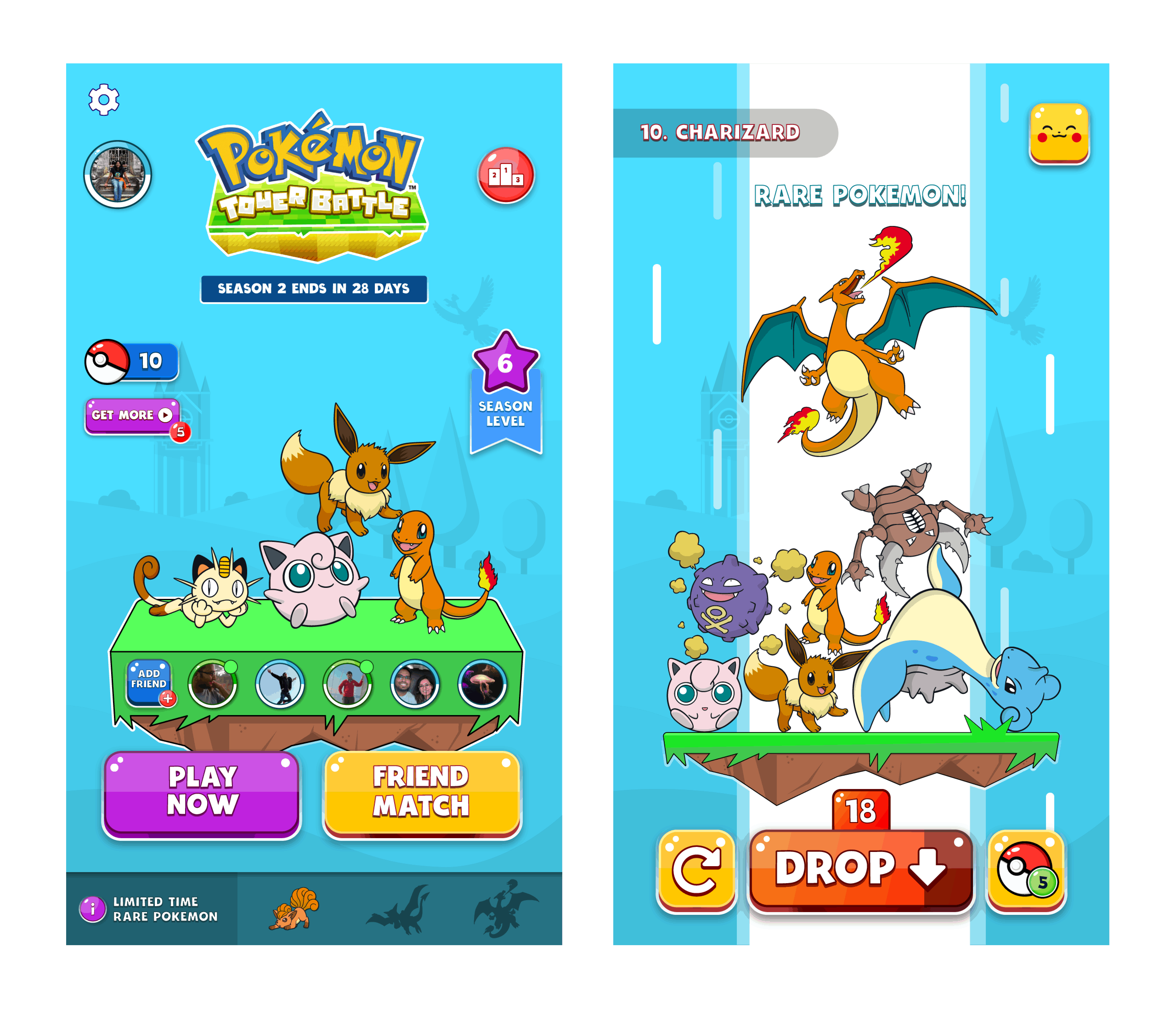 The second game, Pokemon Medallion Battle, is now available in the Asia-Pacific region (though not currently in Oceania and Vietnam). The card battle strategy game allows players to collect Pokemon in “medallion form” and work to fill their Pokedex and win gym badges. 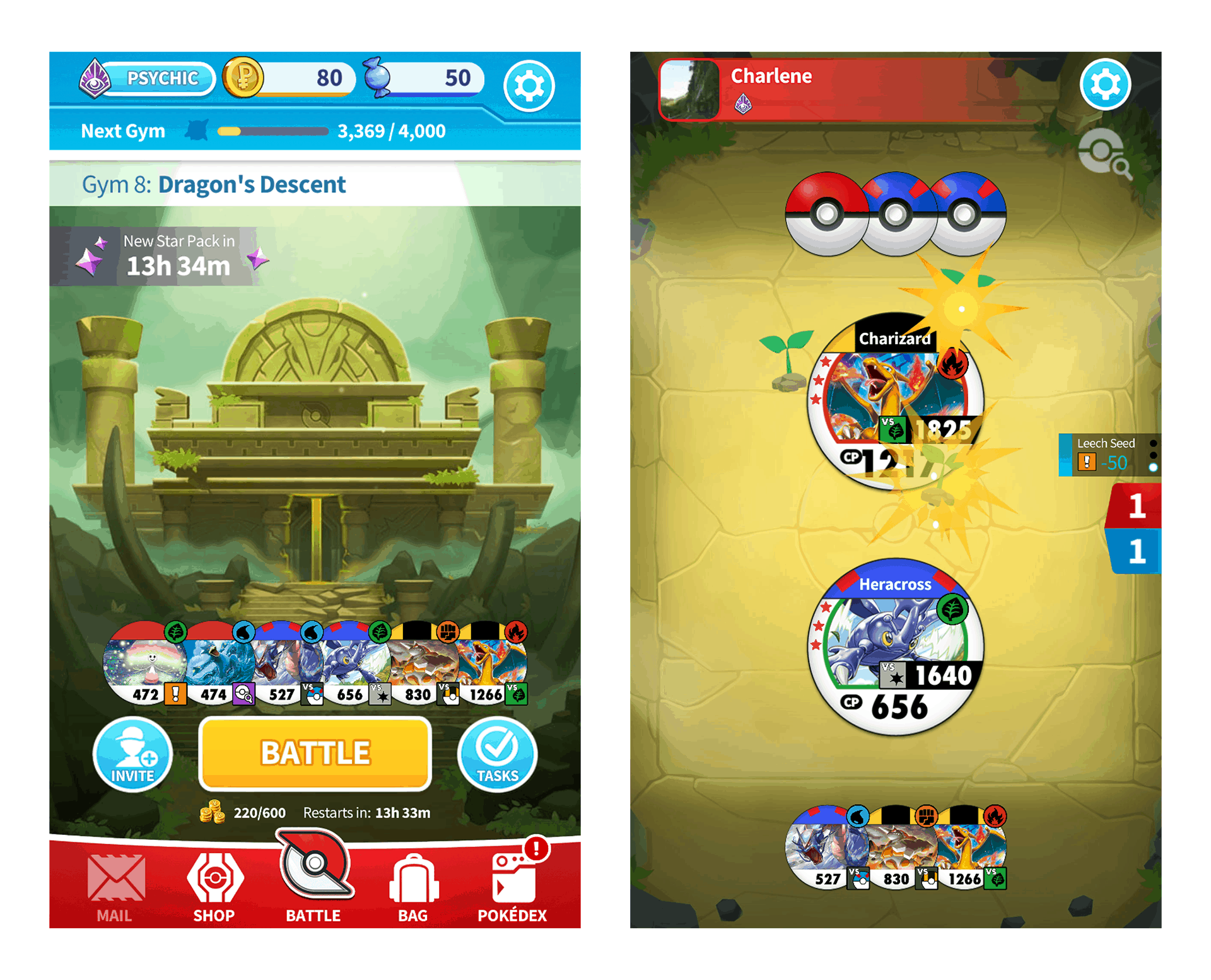 In a Facebook Gaming blog post, Tsunekazu Ishihara, CEO of The Pokémon Co., said, “We are excited to launch two new entries in the Pokemon franchise on Facebook Gaming. Launching these games through Facebook will allow people all over the world to experience Pokemon in digital form, and we are especially thrilled to collaborate with Facebook Gaming in enabling new audiences to enjoy Pokemon games online.”

In July, Facebook announced its transition of Instant Games from Facebook Messenger to the Facebook Gaming tab. At GDC 2019 in March, the social network revealed that more than 700 million people play games, watch gaming-related videos, or engage with video-game-related groups on Facebook each month.