Twitter officially rolled out the new layout for desktop it has been testing in various stages over the past few months.

The social network said in a blog post, “The site has an updated look and feel that is more consistent with the Twitter you see on other devices, making it easier to access some of your favorite features, and with more options to make it your own.”

Features on the new desktop site—many of which were tested or introduced in Twitter’s various applications in recent months—include: 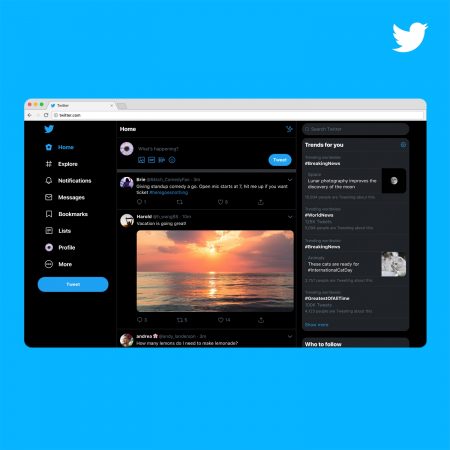 Twitter staff software engineer Charlie Croom and senior staff software engineer Gregory Baker said in a separate blog post detailing how the new desktop interface was built, “Many companies have one desktop site and a separate site for mobile web devices. This has the advantage of lighter mobile code, which means people on constrained data plans get the core experience they need faster. The downside of this approach is that it requires coding features multiple times and prevents mobile users from accessing the full functionality of the product.”

They added, “Our goal was to create one codebase—one website—capable of delivering the best experience possible to each person. We also felt it was the right moment to do something different: to set both our developers and our users up for Twitter’s future.”

Amazon’s got a PPC lock on “Prime Day”