When you think of Breaking Bad, you probably think of meth. But a close second is…well, harrowing moments of nihilistic violence, most likely. But a close third is that one time teacher-turned-druglord Walter White angrily tossed a whole pizza on the roof of his house.

Understandably, Domino’s Brazil has chosen to reference that last plot point and not so much the others in its new campaign celebrating today’s debut of El Camino: A Breaking Bad Movie.

Created by agency Gut’s São Paulo  office, the promotion hid pizzas in boxes on the rooftops of nine stores in different neighborhoods of the sprawling city. The first fan to find, photograph and share each pizza on Instagram won a year’s supply of free pizza.

“Anyone who knows this is one of the most anticipated releases of the year. And as we are also fans of this masterpiece, we decided to bring one of the most iconic scenes to real life, with a year of free pizza for those who play,” says Edwin Junior, marketing director of Domino’s Brazil.

To win, pizza finders had to tag @dominospizzabrasil on Instagram with the hashtag #saymyname, another reference to Walter “Heisenberg” White in the original Breaking Bad.

“The most important thing for a brand is to be part of culture,” says Bruno Brux, executive creative director at Gut São Paulo. “This doesn’t mean it needs to engage in absolutely every conversation, but in conversations that have to do with the brand itself. And that’s exactly what we’ve been trying to do with Domino’s.” 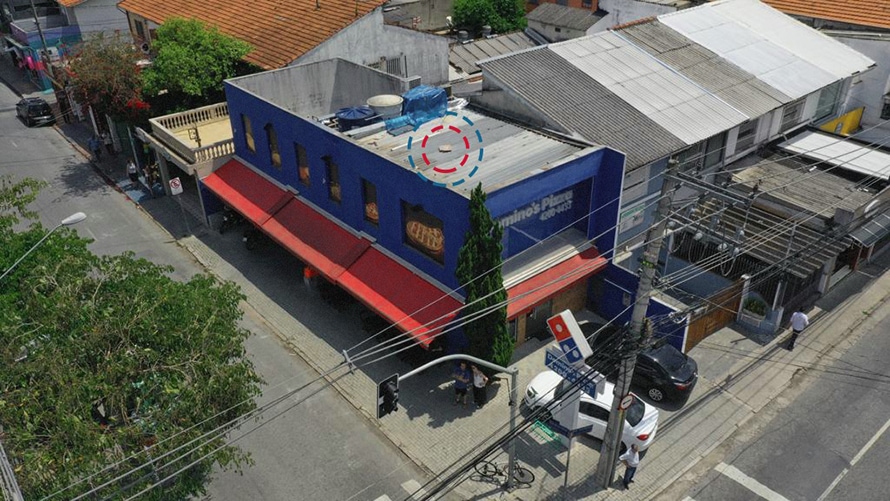 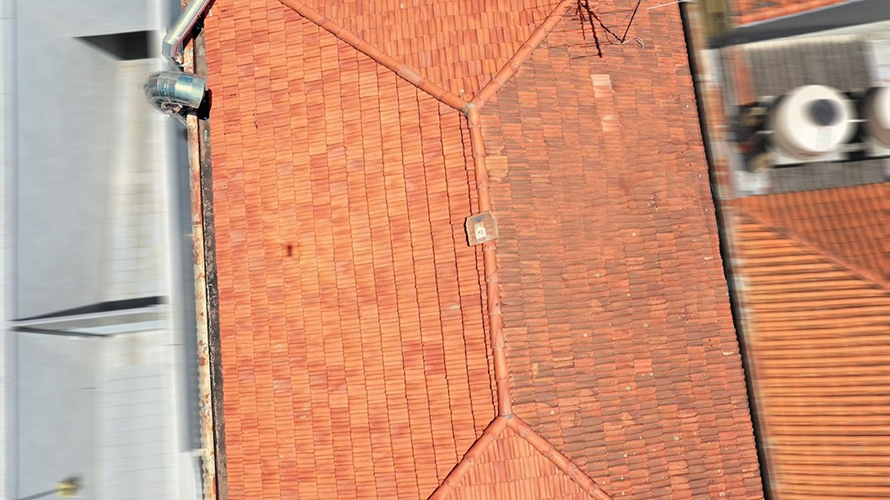