A cycling gear maker might not think about partnering with an ad agency to develop an aerodynamic helmet for the Tour de France. But Switzerland-based Scott Sports and advertising/design firm Huge Toronto managed to make one that’s functional without losing that certain je ne sais quoi in the design.

The Scott Split Plus, worn by British cyclist Simon Yates on team Mitchelton-Scott during the time trial stages of last month’s annual race, was designed to be “user first.”

“User centricity is at the center of everything we do, and you could argue that the digital product playbook was based on the physical product playbook,” said Matt Hexemer, executive creative director for physical design at Huge Toronto, which has previously created snow sports and motorsports eyewear for Scott. “So we’re a digitally founded company, but we realized we can help users anyway.”

According to Huge, around 80% of all drag comes from the rider’s own body, making good form critical for speed. That’s why two years of testing and development were key to understanding a rider’s head and body placement. And they didn’t do it just anywhere—the helmet was put through its paces in the same University of Adelaide wind tunnel used by the aerospace, defense and automotive industries.

The helmet isn’t the first to be aerodynamic, of course, but many competitors create a long tail on the back that can be uncomfortable for riders. Other features include improved ventilation, a spot for sliding in sunglasses, magnetic barcode and softer ear covers.

The final product, which will be available starting in September, is especially appealing for triathletes, according to Marco Crivello, product manager of bike helmets at Scott Sports. In that sport, riders have to take their sunglasses on and off, which is faster and easier with new “windows” built into the helmet.

“This may sound like nothing,” Crivello said. “But those few seconds for a triathlon athlete could change the race.” 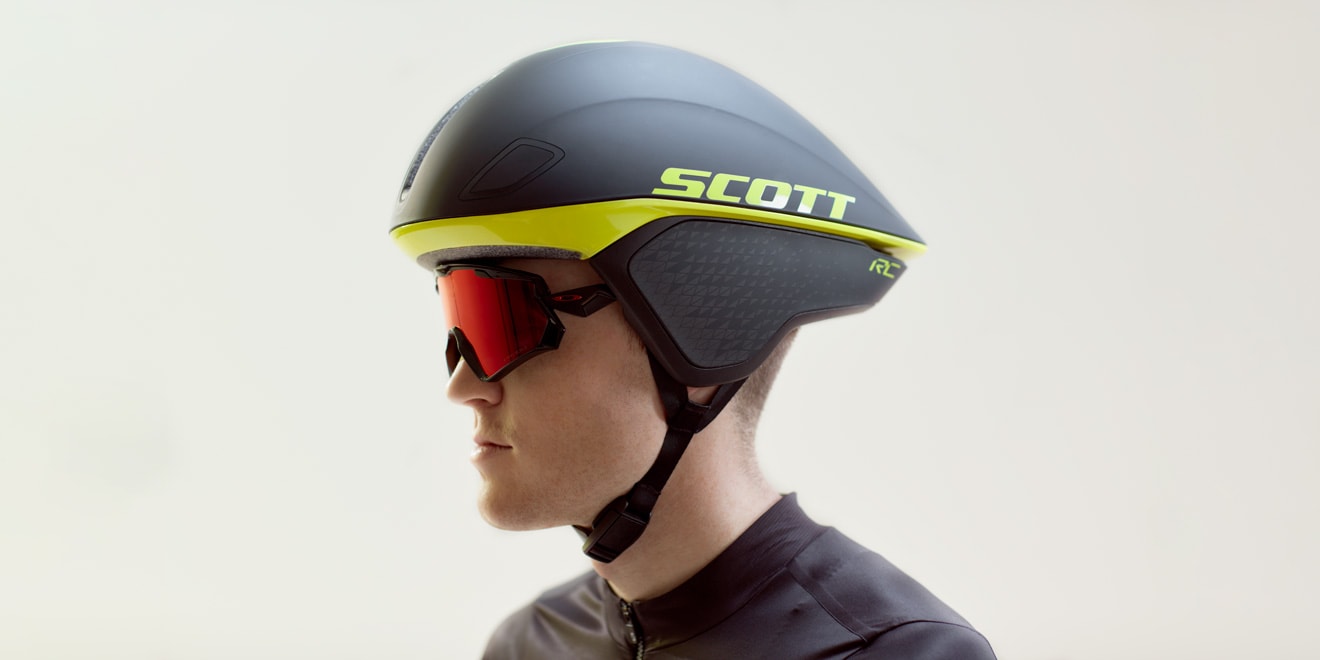 Assisting in the development of consumer-centric products is a growing business for Huge. The agency is also working with Bose to develop augmented reality sound experiences for headphones and sunglasses, and has spent the past several years using its Atlanta coffee shop as an R&D testing ground for a variety of innovations.

In addition to creating the helmet, Huge also developed an internet-connected device that plugs into a helmet to measure where it is in space, generating data for the rider and team to gauge when it’s better to be lower to the ground or more upright.

“We just feel like, why would you use all this technology and save it for a trip to a lab when riders and users should have access to it all the time?” Hexemer said. 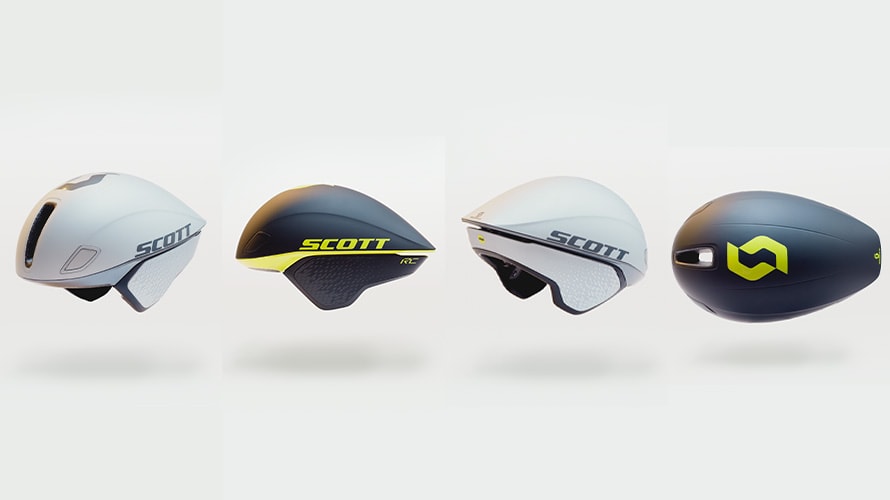 How next-generation algorithms could impact your marketing strategy

How next-generation algorithms could impact your marketing strategy