At Nuggs, a direct-to-consumer brand that creates pea protein-based nuggets, customers are technically eating a prototype.

Thanks to the direct line DTC brands have to customer feedback, a company like Nuggs works on new versions of its nuggets, making it an ever-evolving product where the next box of Nuggs is better than the last.

Nuggs is part of the growing market of companies challenging CPG in a variety of categories, from the bathroom to the kitchen. Companies like Brightland, a digitally native brand selling California-grown olive oil, and Magic Spoon, a DTC cereal made for adults, are attracting venture capital and an organic following based on how these firms are challenging the CPG world and what they see in the market that others like General Mills and Tyson don’t—or just aren’t adapting to yet.

“These startup brands are either born from an opportunity they see in a category or [from an] ethos of transparency,” said Mary Zalla, global president of consumer brands at Landor.

Magic Spoon, for example, doesn’t necessarily want to upend the traditional cereal market, instead focusing on healthier breakfast foods, like protein shakes or açaí bowls, and selling its keto-friendly and gluten-free cereal in two options: a variety pack of its four flavors for $39 or a monthly subscription option that costs $35.10. Since debuting in April, Magic Spoon has scaled up after selling out its two-month inventory within the first week. The company also recently raised a $5.5 million seed round, led by Lightspeed Venture Partners, to grow the team.

“There was a deep demand and yearning for cereal that tastes like childhood but [does] not [have] nutritional drawbacks,” said Gabi Lewis, co-founder of Magic Spoon.

Brightland, an extra virgin olive oil brand, started out to address the state of the olive oil industry where, according to a UC Davis report, 69% of imported olive oil does not meet international standards to qualify as extra virgin olive oil. Since its debut in 2018, Brightland has expanded through strategic partnerships with Neiman Marcus and Goop, as well as rolling out limited-edition olive oil flavorings and designs (the February collaboration with artist B.D. Graft sold out in 72 hours).

DTC and wholesale account for 80% and 20% of Brightland’s revenue, respectively, and 20% of its DTC customers are subscribers. The company declined to share specific numbers on its subscriber base and revenue. What it did say was that being an “omnichannel brand” is a necessity. It lacks the traditional venture capital funding to advertise on Facebook and Instagram, and currently, paid marketing accounts for less than 10% of Brightland’s media spend. 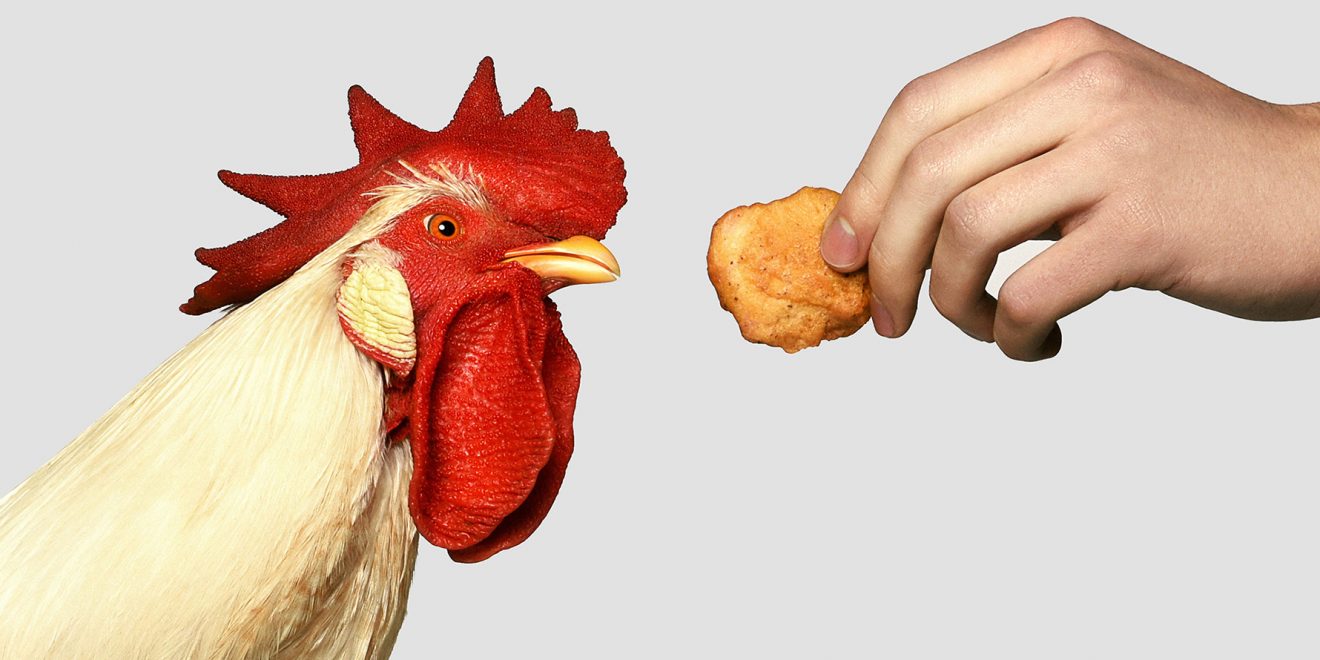 “We didn’t see this as a brand marketing play; we also saw this as a different business line,” said Aishwarya Iyer, founder and CEO of Brightland.

Nuggs, however, wants to be on every Instagram feed, but organically. Similar to Brightland, founder Ben Pasternak wants to run Nuggs without relying on Facebook and Instagram ads, instead growing a community of Nugg lovers. The Nuggs team has already started testing on other platforms like TikTok and sending those users free products.

With $7 million in funding from McCain Foods and others, Nuggs is targeting meat eaters for its product, as opposed to going after vegetarians and vegans. Nuggs is taking the DTC approach of listening to customers to develop its product more like an app with software updates. The brand has only existed for a few weeks, but it’s already working on Nuggs version 1.5 (set for fall release) and plans on generating more consumer feedback through its lab in New York.

“You can’t just buy users; you want to create community around it, and you want people to be really excited about it,” Pasternak said.

While these DTC brands are making waves, incumbent CPG brands are far from ignoring the situation. General Mills invested an undisclosed amount in Beyond Meat in 2013, and Kellogg’s acquired RxBars for $600 million in 2017. Zalla said it’s one indication that these legacy companies are worried and also acting opportunistically to gain more data and insight into who’s buying these DTC brands. 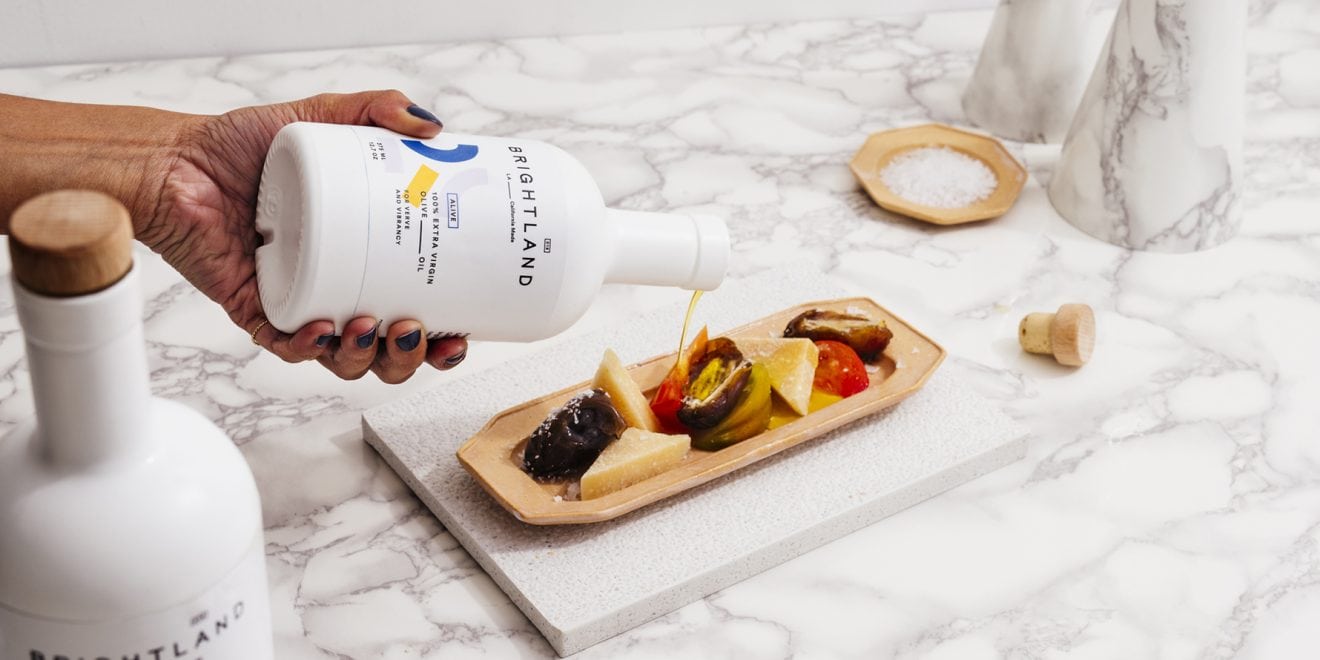 Considering that 16,000 smaller companies with annual sales of at least $100,000 raised their market share from 17% to 19% from 2014 to 2019, and large food and beverage CPG firms accounted for 31% of sales, according to Nielsen, there’s a clear financial reason to acquire or learn the tactics of DTC brands.

“Buying a brand that was born DTC allows them to own and compete in both channels: the traditional retail channel and the DTC channel,” Zalla said.