Paramount Pictures is marking the release of its new trailer for upcoming feature film Top Gun: Maverick with the first-ever trailer reaction lens on Snapchat.

The lens provides an experience whereby Snapchatters see a horizontal split screen, with the trailer for Top Gun: Maverick playing on the top, while an augmented reality face lens experience on the bottom transforms them into jet-flying fighter pilots.

Users can react to the trailer in real-time and record their reactions.

The lens is already available in Canada and the U.S., and it will be rolled out in Brazil, France, Germany, Mexico and the U.K. in the coming days. 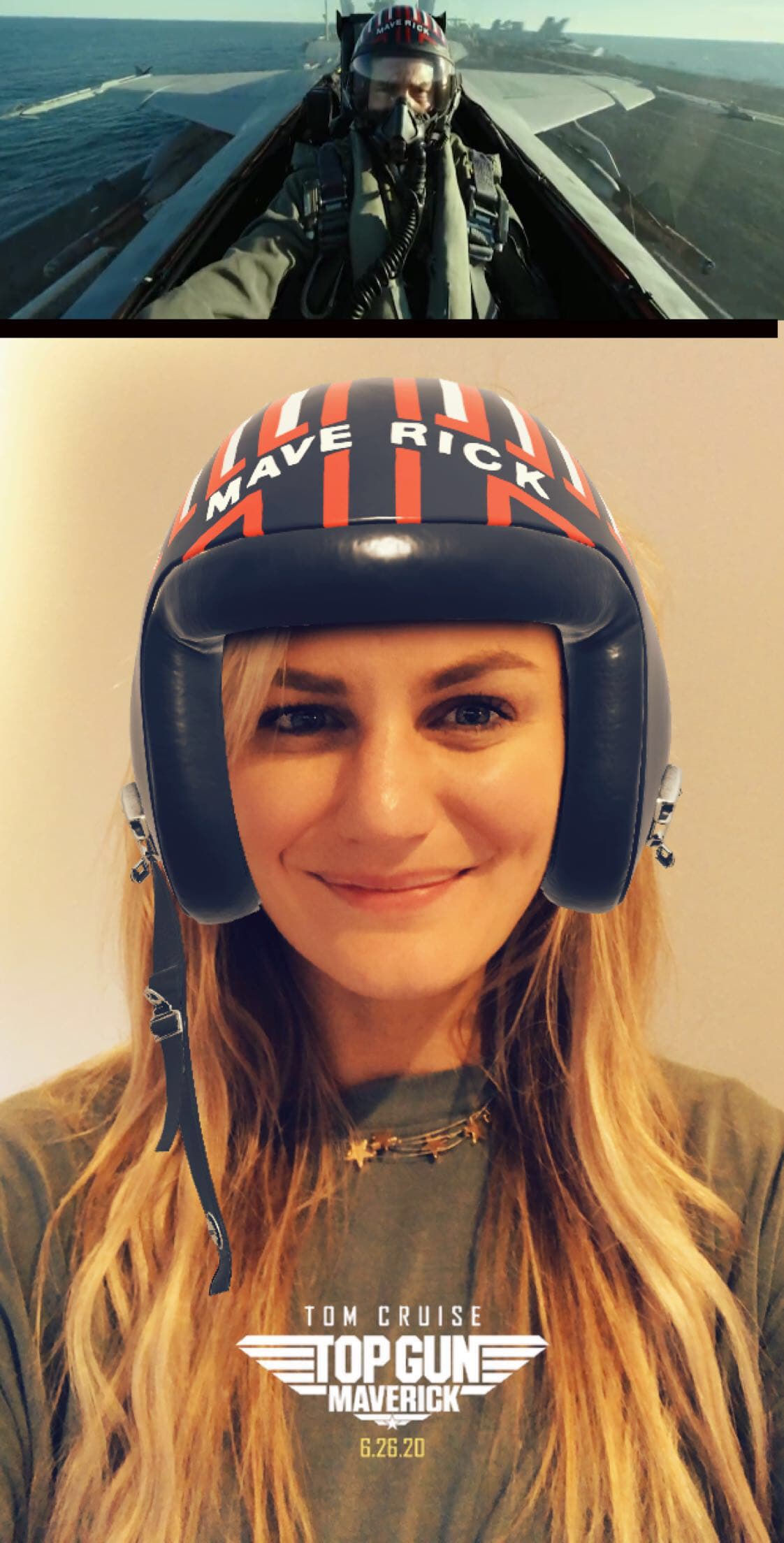 The original Top Gun was released in theaters in 1986.

Top Gun: Maverick, which is scheduled for a June 26 debut, picks up the story of Pete “Maverick” Mitchell (Tom Cruise), who is serving as a test pilot after over 30 years as one of the Navy’s top aviators.

He ends up training a detachment of Top Gun graduates for a specialized mission, including Lt. Bradley Bradshaw (Miles Teller), “Rooster,” the son of Maverick’s late friend and Radar Intercept Officer Lt. Nick Bradshaw, aka “Goose.”

Where Sales Methodologies Fall Down: Prospector