While Burger King is out trolling every clown in town and Wendy’s is eviscerating any rival who sets foot on Twitter, Arby’s has found a slightly less combative way to have some fun with its competitors.

For National Hat Day (truly a holiday honored by all) Wednesday, Arby’s posted a series of images on Instagram featuring fast-food mascots wearing its iconic brown hat. The caption read: “Let’s be honest, our hat makes everyone look good.”

The gallery of topped-off rivals was created by Publicis agency Moxie, based in Atlanta. It’s arguably the chain’s most chapeau-centric marketing move since its viral 2014 tweet about Pharrell Williams sporting a similar hat at the Grammys.

For years, the agency has been behind Arby’s deeply geeky and meticulously crafted social content, for which Arby’s senior director of social and digital Josh Martin was named an Adweek Rising Brand Star and Moxie creative director Jennifer Barclay was honored on Adweek’s Creative 100 in 2017.

While the brand’s social feed is usually devoted to all things video game and anime, Arby’s took a break from pop culture craftsmanship to post the gallery featuring the brows of Ronald McDonald, Wendy, Colonel Sanders and the Burger King: 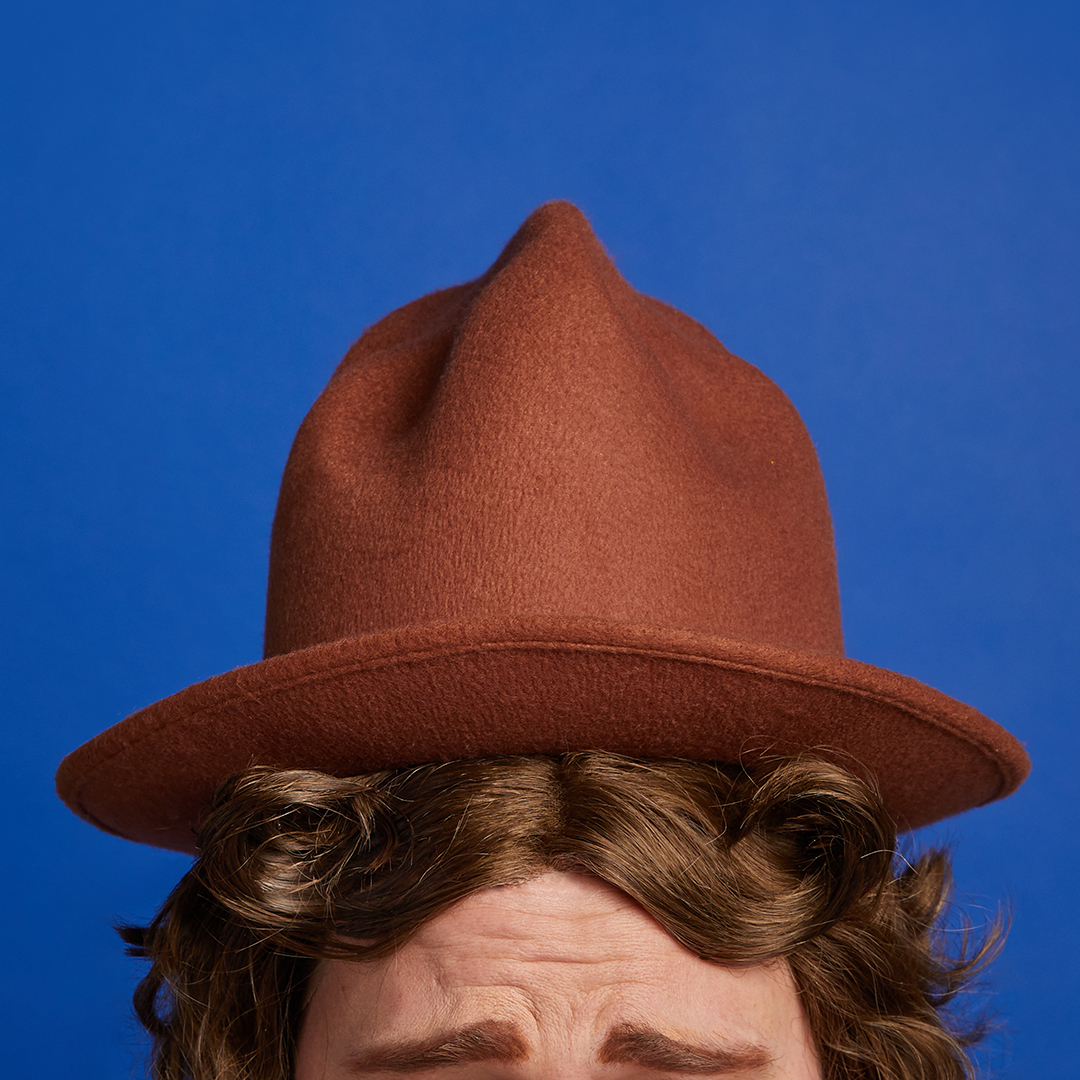 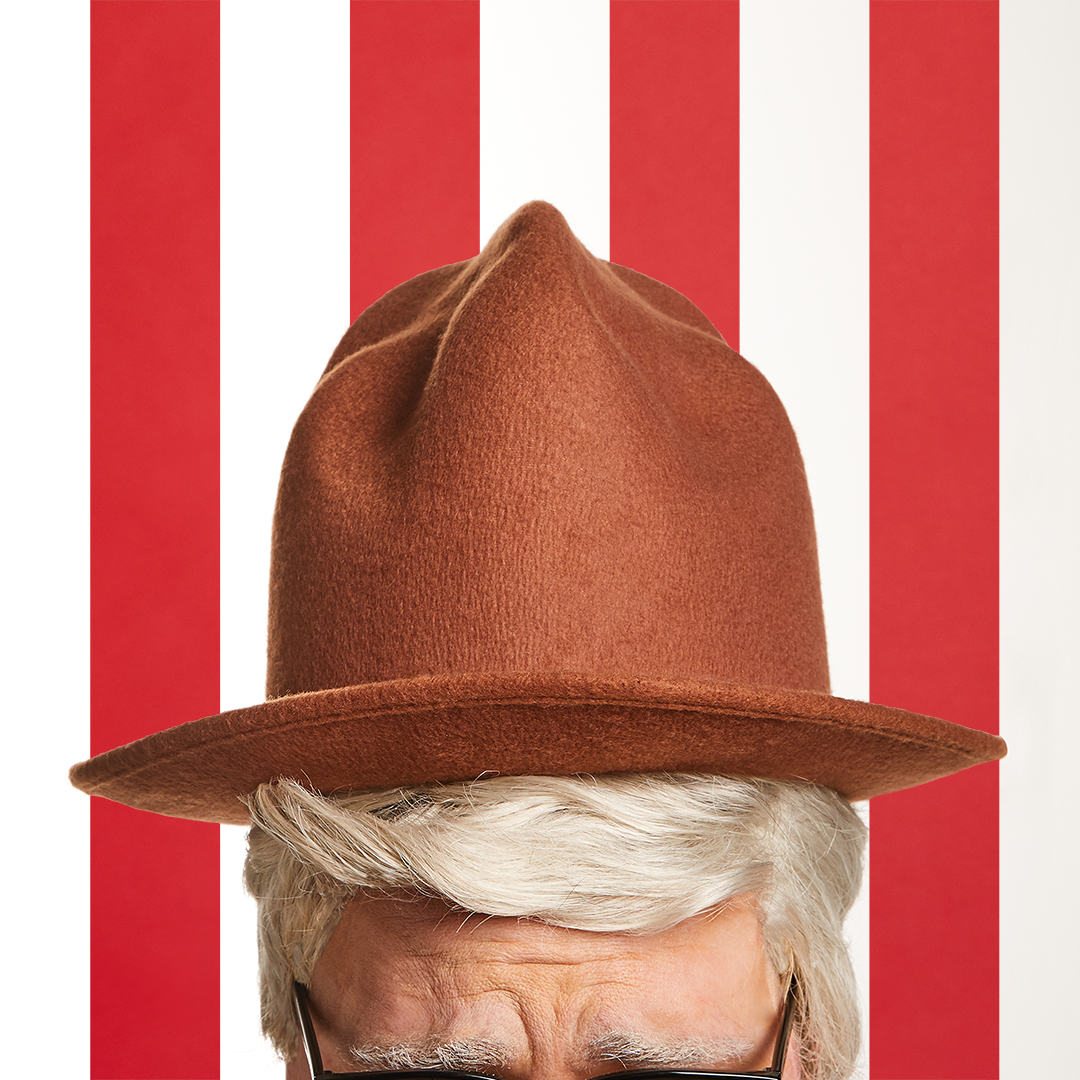 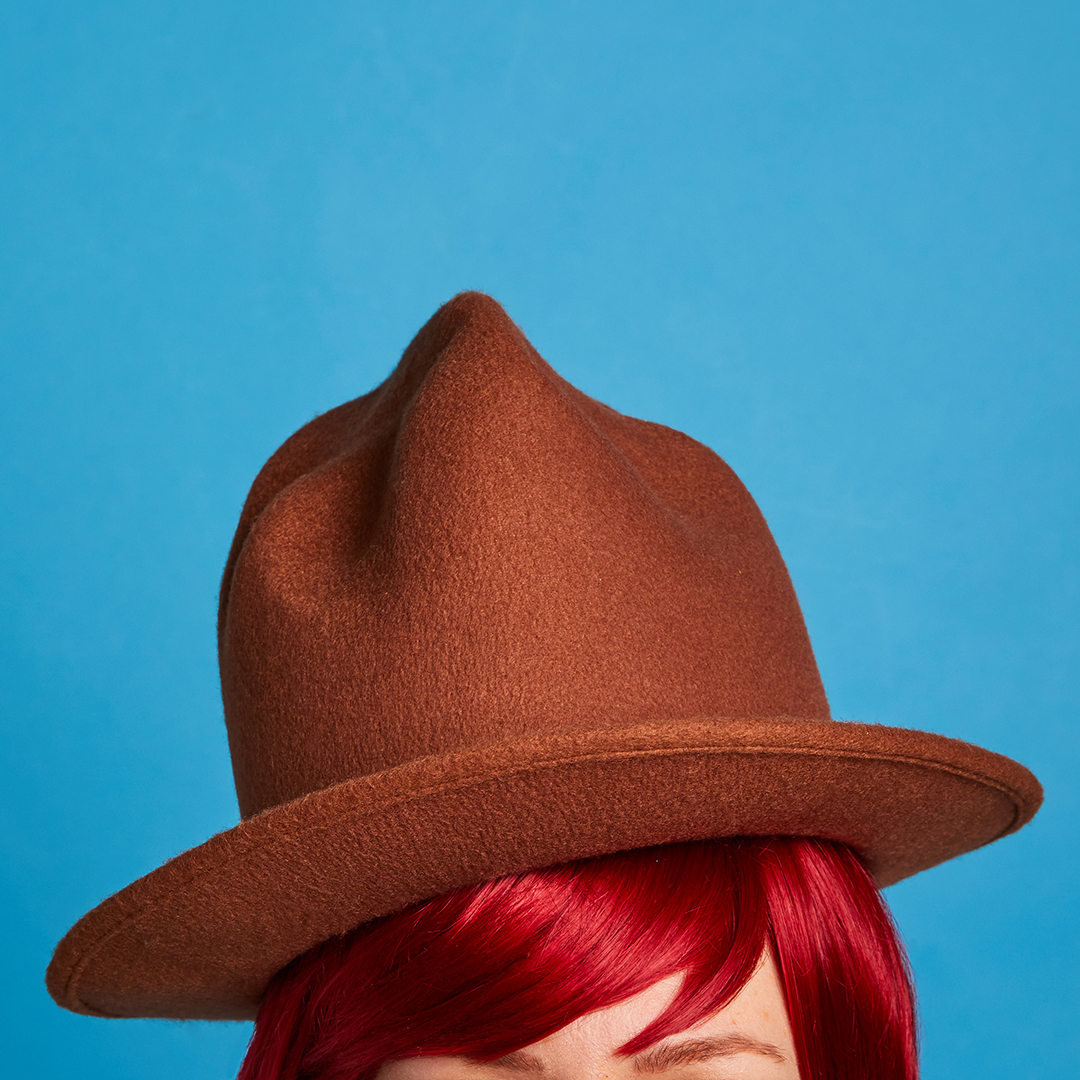 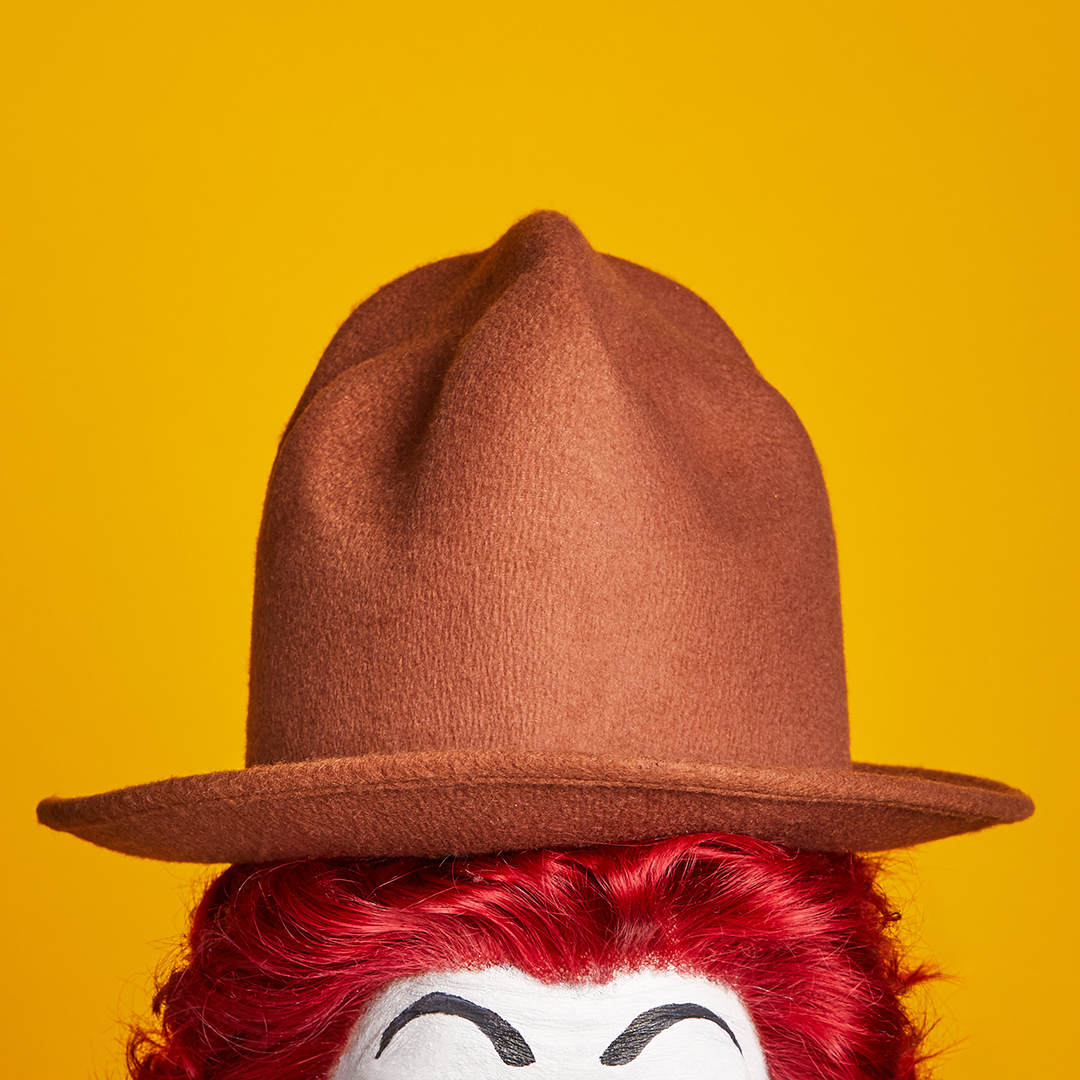 Google: Structured Data Has No Impact on Ranking in Web Search