As artificial intelligence becomes increasingly advanced, how many years out are we from machines being able to write mainstream commercials?

It might seem like a fantastical notion or an academic exercise to some, but for copywriters and creative agencies, it’s also an existential question that some in the industry are taking seriously. While text-generating AI in its current form is probably ill-suited for creative projects beyond novelty gags, like Adweek’s recently launched Super Bowl Bot and its surreal ad concept pitches, even these projects show glimmers of impressive complexity or genuine cleverness that hint at the growing, inventive power of AI.

Morowitz said he recently had a conversation with the agency’s global chief technology officer about the potential of GPT-2—in particular, the cutting-edge language generation model that serves as the foundation for our Super Bowl Bot—after seeing it used in a Dungeons and Dragons-style text adventure game in which the AI generates new scenarios as the player types his or her actions. 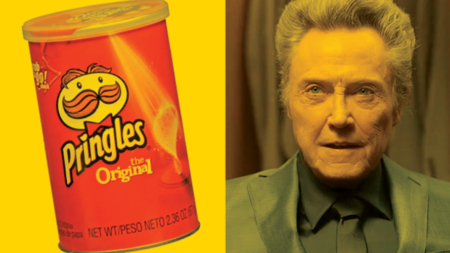 @SuperBowlBot AI-generated concepts for Super Bowl ads: Pringles and Christopher Walken: In a Super Bowl ad, Christopher Walken tries to persuade a group of penguins to take a bus to the airport. Instead of waiting for his friend, he throws the penguins into an elevator with him, and slides down a hatch to the bus stop. On the bus, Walken pretends to lecture a group of penguins about the “concept of companionship.”

Research group OpenAI unveiled GPT-2 last spring, at first declining to release it to the public in full for fear that its eerily realistic-sounding copy might be put toward the mass production of fake news or spam (it gradually relented with a staggered release throughout the year). The program, and other breakthrough models of its ilk, are notable for the massive size of their training data. Text from around 8 million broadly representative websites was used in GPT-2’s case.

That training forms an extensive knowledge base for AI’s understanding of the mechanics of language and context in a general sense from which point it can be fine-tuned on narrower datasets of specific styles and concepts, like Super Bowl ad descriptions. Some experts think this capability could herald a new boom in language-generation AI in the coming years, as an analogous milestone did for image and facial recognition around 2012.

But BuzzFeed data scientist Max Woolf, who wrote the popular guide we used to fine-tune GPT-2, said he hasn’t yet seen any examples of agencies or brands deploying his guide in creative work, despite a proliferation in GPT-2-powered Twitter bots and other creative endeavors it helped facilitate.

One concern might be brand safety. Randomness-generating bots like GPT-2 are entirely unpredictable by nature, and its sensibility is informed by the wilds of the web on which it was originally trained. The Super Bowl Bot, for instance, has a definite violent, apocalyptic streak, and some of its output was too violent or disturbing even for our experimental project. 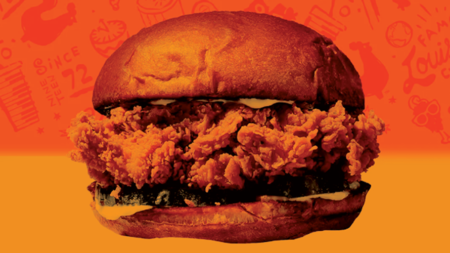 @SuperBowlBot AI-generated concepts for Super Bowl ads: Popeyes chicken sandwich: In a Super Bowl ad for the new chicken sandwich from Popeyes, an elderly couple fight with a metal chicken named Maurice. Popeyes says the sandwich is made with fresh, slow-cooked chicken from Mexico that’s been coated in olive oil and garlic. The breading is a bit chunky, so be warned.

“It still needs a lot of human help,” said Janelle Shane, author of the AI Weirdness blog, which spotlights the foibles of neural network-generated content. “Without some form of curation, its results can be very hit or miss, and occasionally offensive.”

Agency executives say that honing these rough edges into something useful will take exhaustive, highly tailored training on specific brand narratives, and in some cases, the available data doesn’t allow that yet.

How to Build Traffic to New or Struggling Websites