The 10 marketing executives on this year’s list see opportunities where others see obstacles. They help their brands stand out by uniting behind a common purpose. And they never lose sight of who they’re really working for—namely, their customers. But there is one thing these Brand Genius honorees don’t know: the meaning of the term status quo.

The list begins with our Brand Visionary, Chrissy Teigen, and ends with an inspiring Brand Save story about one organization’s fight against a disease that has touched nearly everyone. —Kristina Feliciano 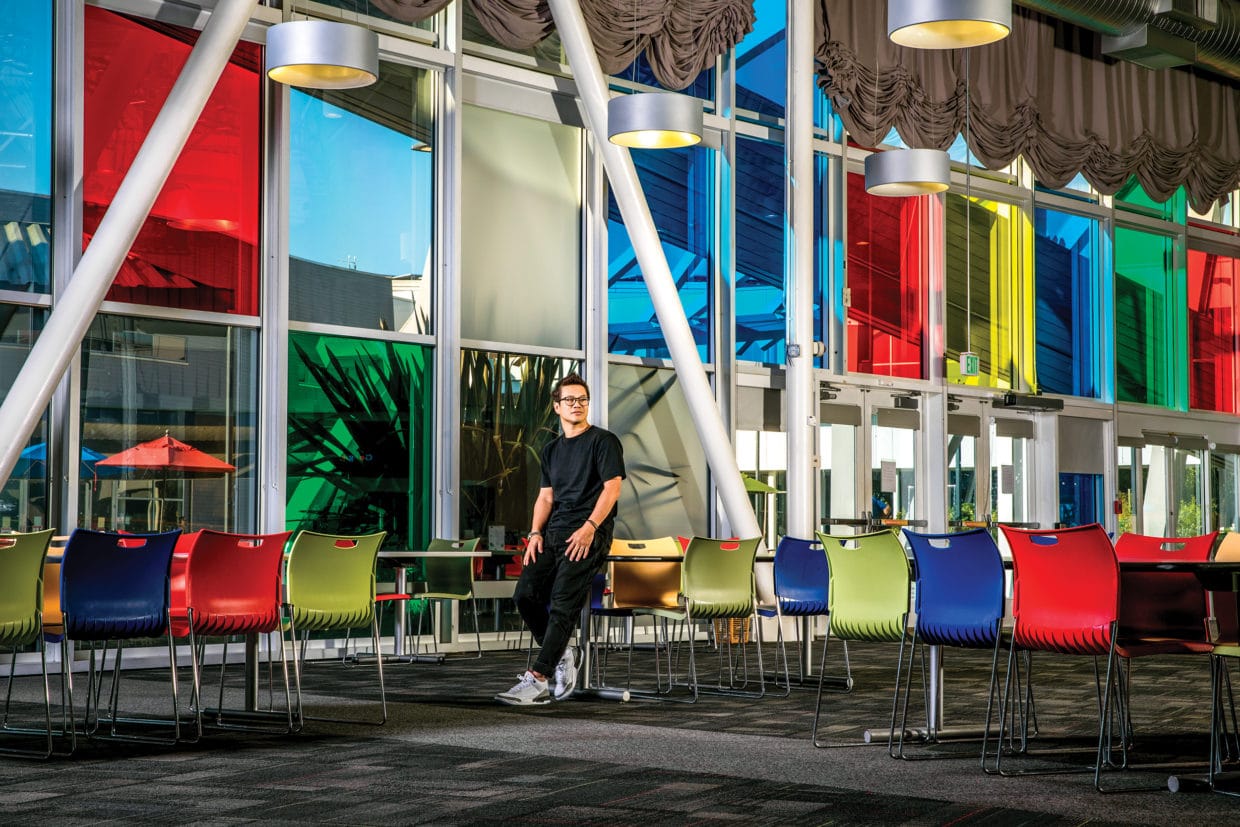 The man who gave Google a voice

It’s not easy to convey to people within the confines of a commercial that you’ve got a solution to a problem they never thought they had. But that’s exactly what Chow managed to achieve with the “Make Google Do It” campaign promoting Google Assistant. The app, Google’s answer to Amazon’s Alexa and Apple’s Siri, is designed to help users with basic, everyday tasks—from knowing how long to cook a chicken to setting a timer or establishing a calendar reminder.

“If you don’t know something, you Google it,” notes Chow. “We had this idea that in the future Google would help you do more in the real world. The idea to ‘make Google do it’ was the opposite of using Google to find information.”

The campaign featured top talent in a variety of humorous or relatable scenarios. Grammy-winning artist Sia asked Google to place a call, and singer John Legend waited patiently while his wife, Chrissy Teigen, tried to pick something to watch on TV on her own, despite being able to ask Google to find something quickly.

The approach has been a big hit with consumers. One ad has racked up more than 31 million views: Joe Pesci watching a fictional sequel of Home Alone—Home Alone Again—with Macaulay Culkin now an adult who uses Google Assistant to do things like add aftershave to his shopping list (in a nod to an iconic scene in the original movie).

“Anytime you’re bringing the consumer something new, you have to think about how to tell that story in a way that’s relevant to them,” notes Chow.

This year, Google added a new layer to the campaign by enlisting celebrities to sub their voice for the Assistant’s—starting with Legend in April and introducing Issa Rae last month. “With answers, weather, jokes and more, your day just got a little bit more fly,” Google playfully boasted on its YouTube channel, where Rae’s commercial had been viewed more than 150,000 times in just over two weeks.

So far, the “Make Google Do It” ads have racked up millions of views on YouTube and served as a reminder of an essential rule of business: “If we’re really not helping a user do something that’s important to them,” says Chow, “then we’re really not doing our job.” —Sara Jerde 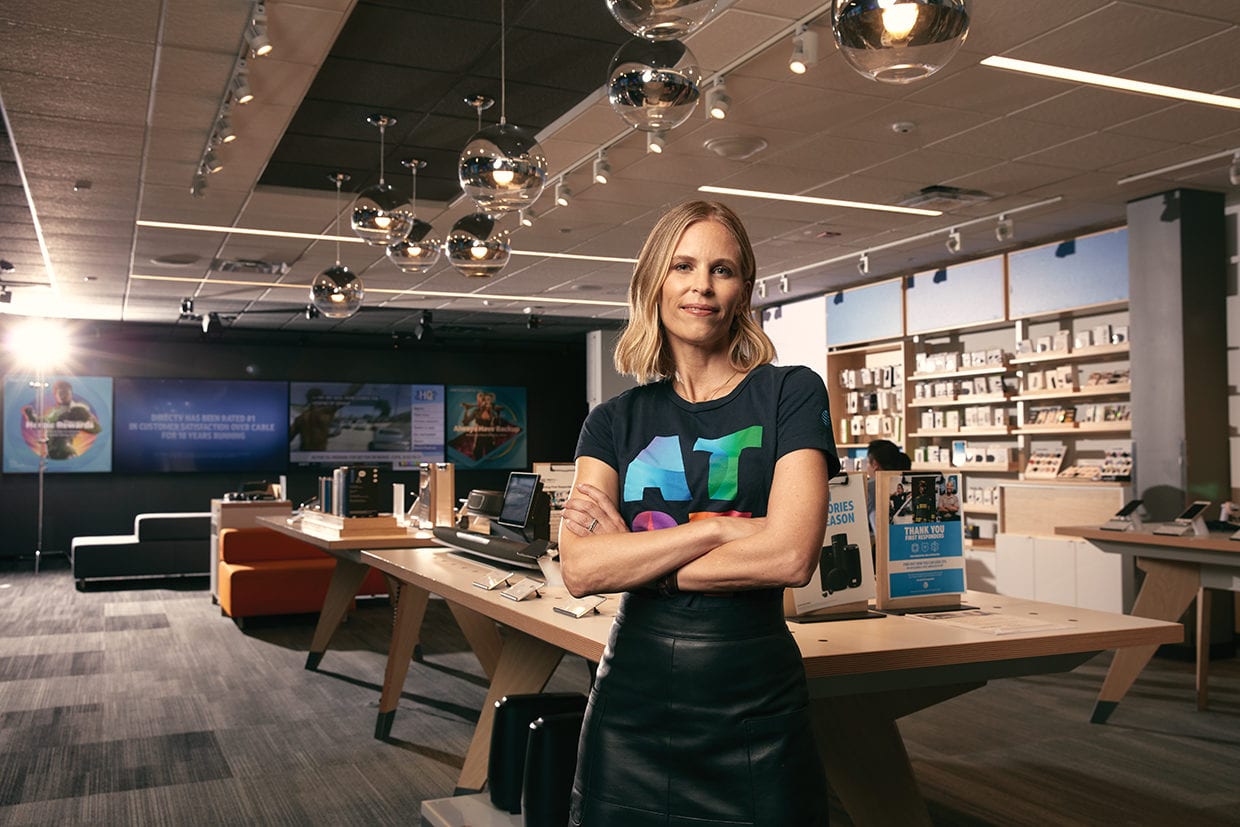 The storyteller intent on effecting change

In 2016, Carter was reviewing a script for an AT&T Business ad when she noticed something was off: All the characters were male. “I realized in that moment that as an advertiser I had the ability to make a change,” she recalls, saying she immediately altered the casting. “It was an epiphany of the power I had to pursue a personal passion for equality.” Since then, she’s worked to ensure all of AT&T’s marketing and brand storytelling represent the diversity of the telecom’s customers and employees.

Around the same time as Carter’s aha moment, the Association of National Advertisers was launching #SeeHer, a movement to improve the depiction of women and girls across advertising and marketing by 20% by 2020. Under Carter, AT&T became the first advertiser to incorporate the United Nations’ Gender Equality Measure (GEM) into its copy testing. She also established an internal Inclusion Playbook, whose guidance on inclusivity in marketing includes attaining 50:50 gender split in casting and behind the camera, and ensuring women are in strong and primary roles in advertising.