This might just be the era of the individual—a time of self-care, being your best self and selfies galore. And yet collaboration is an incredibly powerful phenomenon. For proof, look no further than the winners of our first annual Constellation Awards in which a jury of senior Adweek editors selected the best team-led marketing efforts across 30-plus categories, from fashion and entertainment to influencer campaigns, rebrands and more than a few truly creative activations. It seems we really are stronger together after all. —Kristina Feliciano 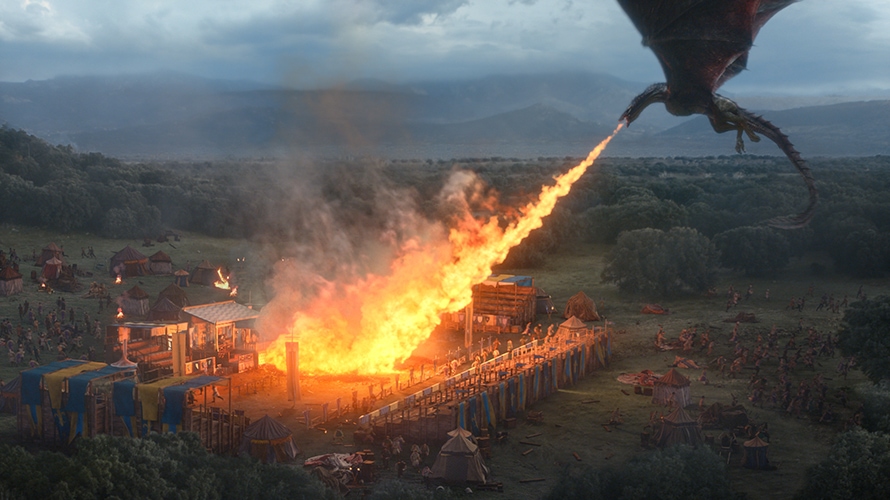 2018 was the year that Bud Light—and the phrase “Dilly Dilly”—became inescapable. It started at the Super Bowl with a two-part story of the epic battle for Bud Light, with the Bud Knight riding to the rescue. That effort was followed by the rollout of Bud Light Orange and Lemon Tea, a partnership with HBO’s Game of Thrones, at Super Bowl 2019, as part of the build-up to the show’s final season, and the introduction of a Bud Knight skin for Fortnite icon Ninja. And there’s more where that came from. “The team is just getting started,” says a rep for AB InBev. 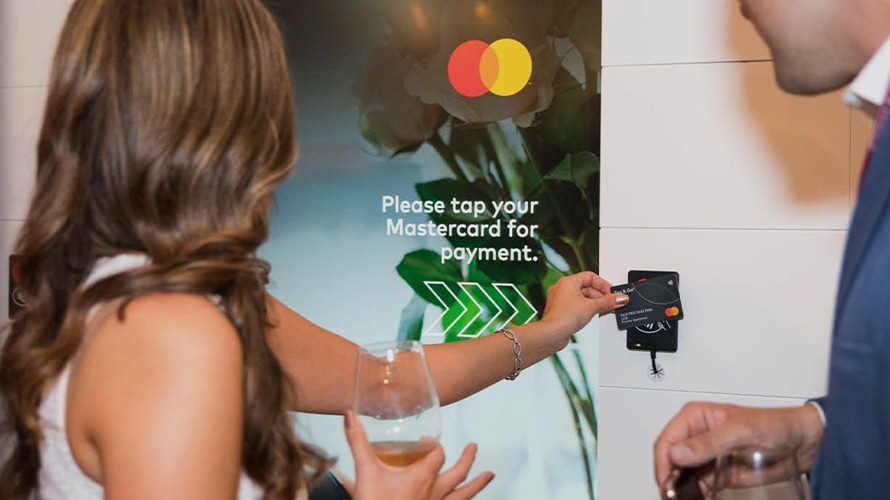 It turns out fine food and contactless payments can be a perfect pairing. This year, Mastercard holders were treated to “intimate access” to Pebble Beach Food & Wine, an exclusive four-day culinary fest featuring hundreds of acclaimed wineries and celebrity chefs. To make the experience extra fluid, Octagon used touchscreen displays and near-field communication technology to build an “ordering wall” where orders could be placed via an interactive menu. Users tapped a replica Mastercard onto a reader and “paid” for their order, cuing Mastercard’s sonic branding to play over external speakers. Says an Octagon rep: “The activation was successful in combining innovative technology with three of Mastercard’s brand initiatives: contactless payment, sonic branding and priceless surprises.” 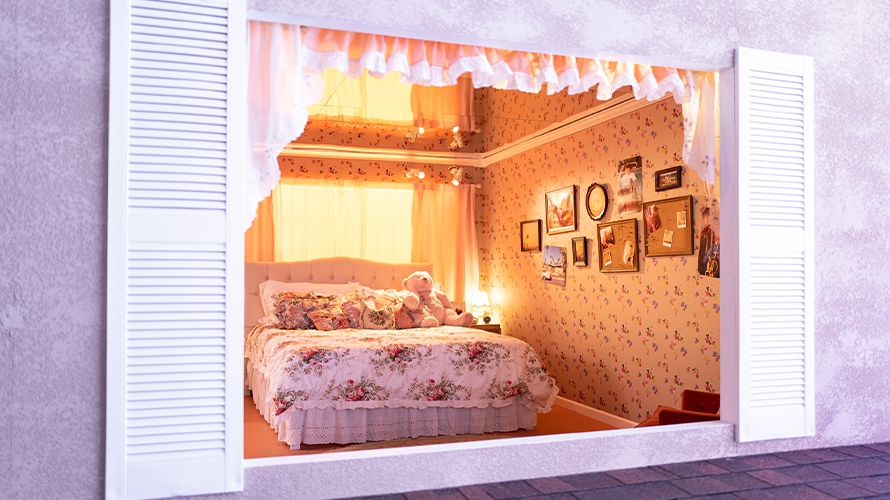 Music wasn’t all that was on the bill at this year’s Coachella fest. Concertgoers could also explore #MyCalvins House, a surreal representation of the brand’s spring 2019 campaign. The activation featured a series of rooms in which visitors became “house guests” in a multisensory experience, complete with numerous photo opportunities. Calvin Klein’s Consumer Marketing Organization also rolled out a pre-Coachella sweepstakes and a festival edit on ck.com. Together, the team hosted more than 6,500 visitors, engaged over 800 influencers and advocates and reached 60-plus million people on social media. 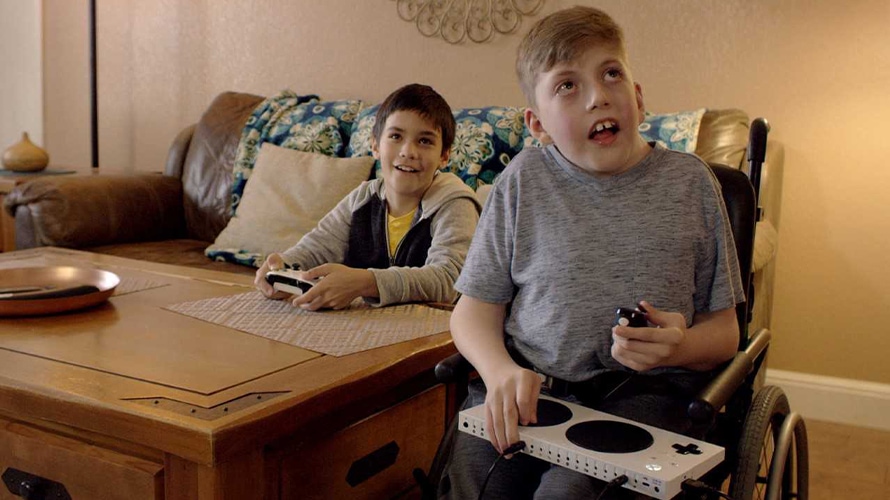 The video game industry has long overlooked players with disabilities, forcing them to either hack together homemade controllers or spend a lot of money on a custom controller. Then along came Microsoft’s Xbox Adaptive Controller and “Changing the Game,” a campaign broadcast on Super Bowl Sunday that featured triumphant stories of real-life gamers with disabilities who were empowered through the specially designed controller. The stats were impressive: over 1.1 billion impressions; a 246% increase in social voice during and around the Super Bowl; and an 879% increase in conversation around #GamingForEveryone. And its message-supporting inclusive design was clearly heard: Competitors like Google enabled their platforms to be compatible with the Adaptive Controller.